When Softballs are not so Soft 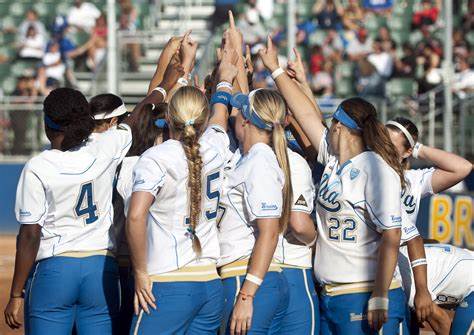 The start of spring is upon us, and with that comes the opportunity for people to resume their favorite outdoor activities now that the weather has warmed.For many, particularly for those of us that are parents, the warmer weather means the return of youth sports leagues, such as softball and baseball. While this is a welcome occurrence, it also comes with increased safety risks and liability, as reflected by an ongoing Suffolk County law suit.

The plaintiff in said case is a female softball player under the age of 18. She was injured in a throwing and catching drill during practice. Her father, who is suing on her behalf as she is not of legal age to do so herself, claims that the coaches were negligent in their supervision of the activity and created a dangerous condition. In particular, the plaintiff claims that the drill was conducted on a field the girls had never practiced on before and that the amount of light coming off the sun was blinding. This latter statement is backed up by some of the other athletes and parents present. The Plaintiff’s side is claiming that, among other things, a break should have been called so that players could retrieve sunglasses.

On the other hand, the defendants claim that an athlete assumes the risks inherent to a sport when they choose to participate and that they took multiple steps to ensure the safety of the young athletes. For one, the coaches stated that they demonstrated to the athletes how to block sun glare with their gloves. Furthermore, the coaches/defendants claimed that they had a wealth of experience in running these kinds of drills, and that they had never seen someone hit in the face by a ball. As well, sunglasses are not required to be worn by New York State’s authoritative softball body.

It is important to note that this case if far from over, and that it might be hard for the plaintiff to recover damages in this particular instance. However, the Supreme Court of Suffolk County did recently reject a request by the defendants to have the case dismissed, stating that they had failed to meet their prima facie burden; the Latin phrase prima facie meaning “on the face of it”. This means, that the Supreme Court of Suffolk County (the Supreme Court is perplexingly the lowest court level in the New York Legal system) found that the details surrounding the accident in question are not trivial and need more analyzing. In particular, the Judges are instructed as to whether or not the drill being conducted under the previously mentioned conditions, presented a risk greater than that simply assumed when agreeing to participate in the sport.

If you or a loved one has been injured in an accident through no fault of your own, you should contact an experienced personal injury lawyer to consult. For a free consultation contact the law firm of Zalman Schnurman & Miner P.C. at 1-800-LAWLINE (1-800-529-5463).